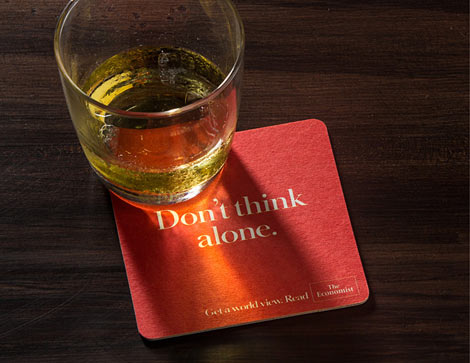 Agency BBDO New York collaborated with publication The Economist to bring to life the hot potato news topics – which is a key feature in its magazines.

Hot potato samples were offered to the public from an “Economist” red truck which travelled around different locations in Boston and Philadelphia.

Each potato was given out along with a “hot topic” label –  including some somewhat controversial news topics like North Korea and same-sex marriage.

This is a clever PR Stunt which definitely  got people talking. 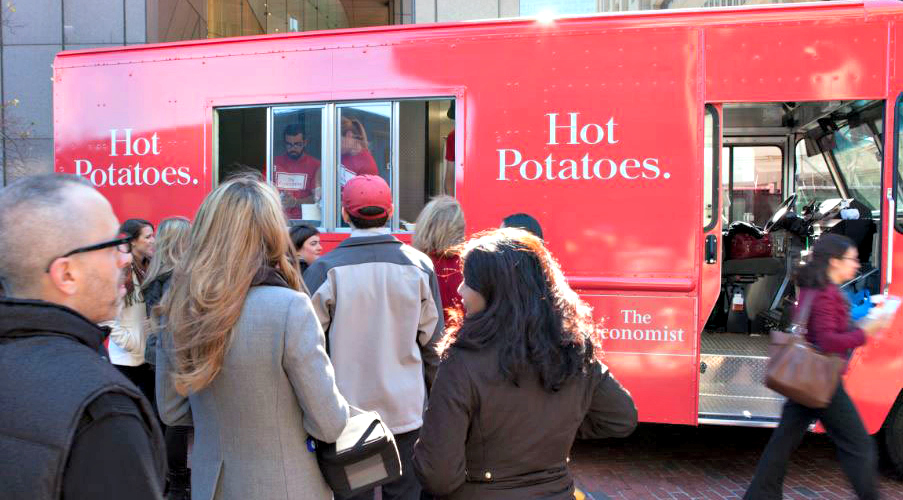