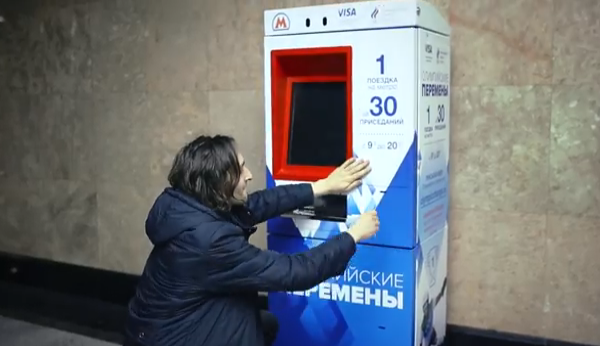 As the host of the Sochi Winter Olympic Games, the city of Moscow decided to get commuters moving in exchange for a free subway ticket.

In a bid to get people moving and to promote the upcoming Winter Olympic Games in February 2014, city officials implemented specially designed vending machines, which gave commuters the opportunity to get down and give 30 squats in return for a a free single journey train fare, which would normally cost 30 rubbles.

All had 2 minutes in which to complete the challenge. The video has already notched up over 2 million views. Tell us what you think… 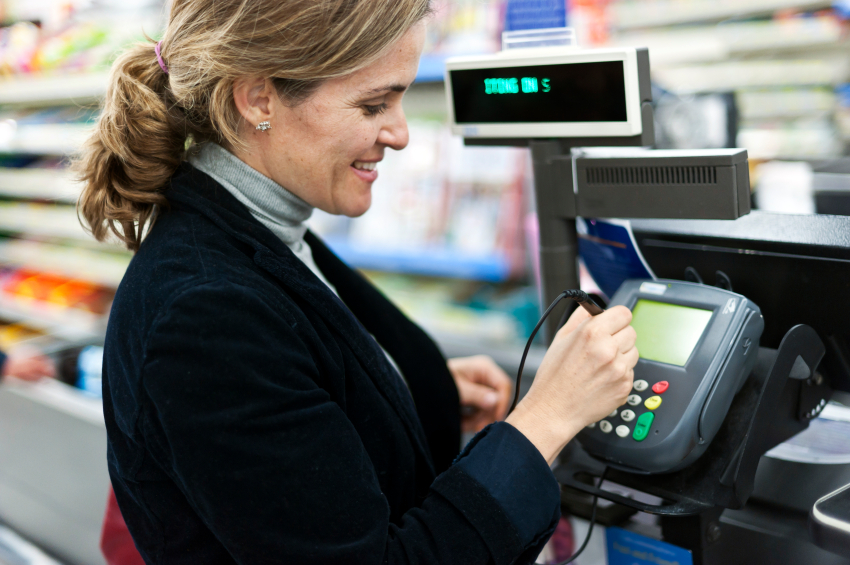