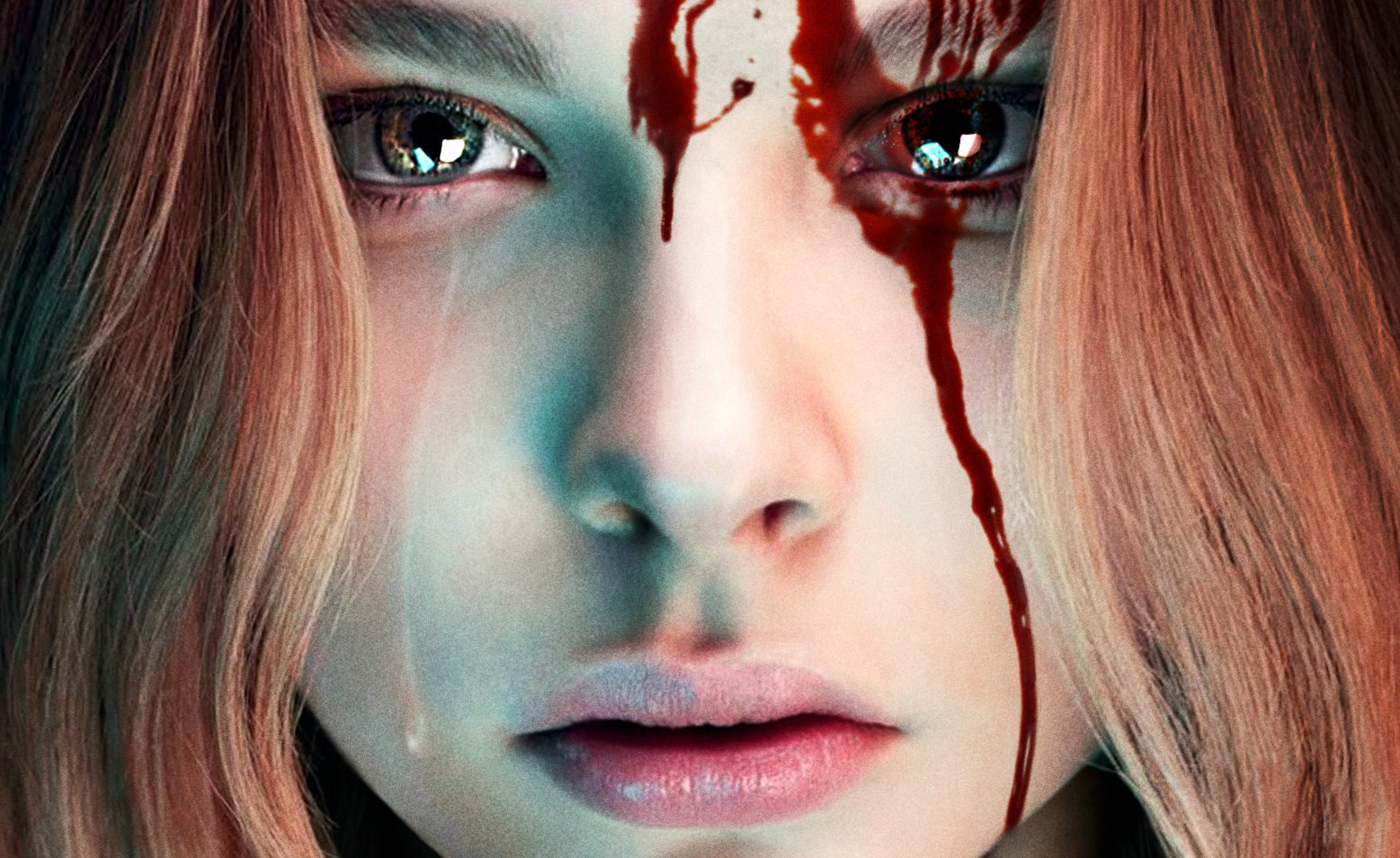 Ok, you’ve probably seen the video already but it just has to be mentioned here. It’s quite possibly the best viral video we have seen in years. Surprising, different, captivating and above all inventive.

Created by Viral Video experts Thinkmodo, the viral video is about a girl who discovers her telekinetic powers in a coffee shop and is all designed to create a sense of fear in the unsuspecting viewer. They’ve done some great videos in the past, but this one surpasses them all.

Titled ‘Telekinetic Coffee Shop Surprise’, the video is a promotion for the horror remake ‘Carrie’ which stars Chloe Grace Moretz as the tortured teen who discovers she has paranormal powers and decides to take revenge on some high school bullies.

Yahoo movies interviewed the company which we partially included below. You can read their full article here:

“The stunt team had to build a fake wall and rehearse the wall stunt. A separate crew was installing the hidden cameras and setting up a control room downstairs. A third crew was in charge of the props: spring loaded books, motorized tables & chairs, and spring-loaded picture frames.”

Once the effects were in place, it was time to populate the shop with customers, some who were in on it, and others who were not. Krivicka said, “We filled the entire coffee shop with extras who were instructed to react as if they were witnessing things for the first time. Our ‘targets’ were selected customers who would walk in and place their order at the counter.” As the unsuspecting patrons waited for their orders, a man and a woman began arguing over a spilled coffee loud enough to draw attention. And that’s when things went nuts.

The “Carrie” of the coffee shop — actually New York actress Andrea Morales — sent the guy flying thanks to a wire rig hidden in the fake wall. The tables scattered via remote control motors, and books flew off the shelves on cue. And the customers who came in for a cup of joe understandably freaked out. “People screamed, they ran, and some were simply stunned and frozen – trying to process what they just saw,” Krivicka said. “In other words, we basically scared the living hell out of people.” Thinkmodo then compiled the best reactions into their viral video montage. 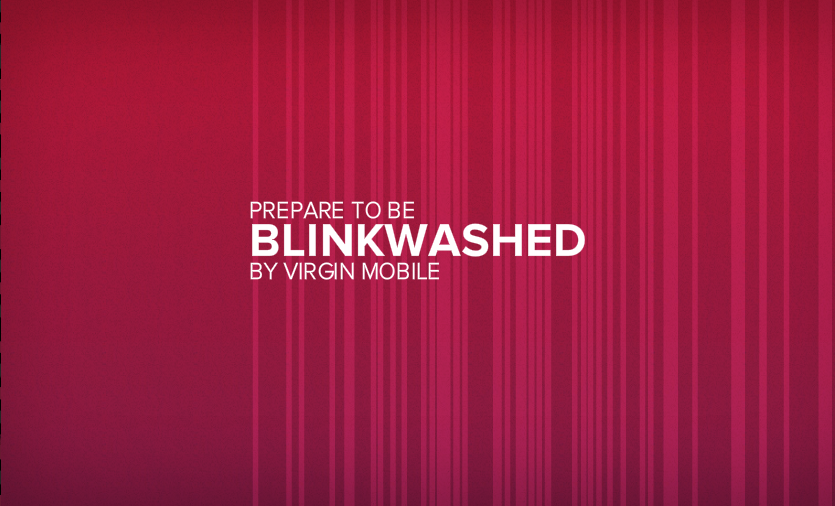