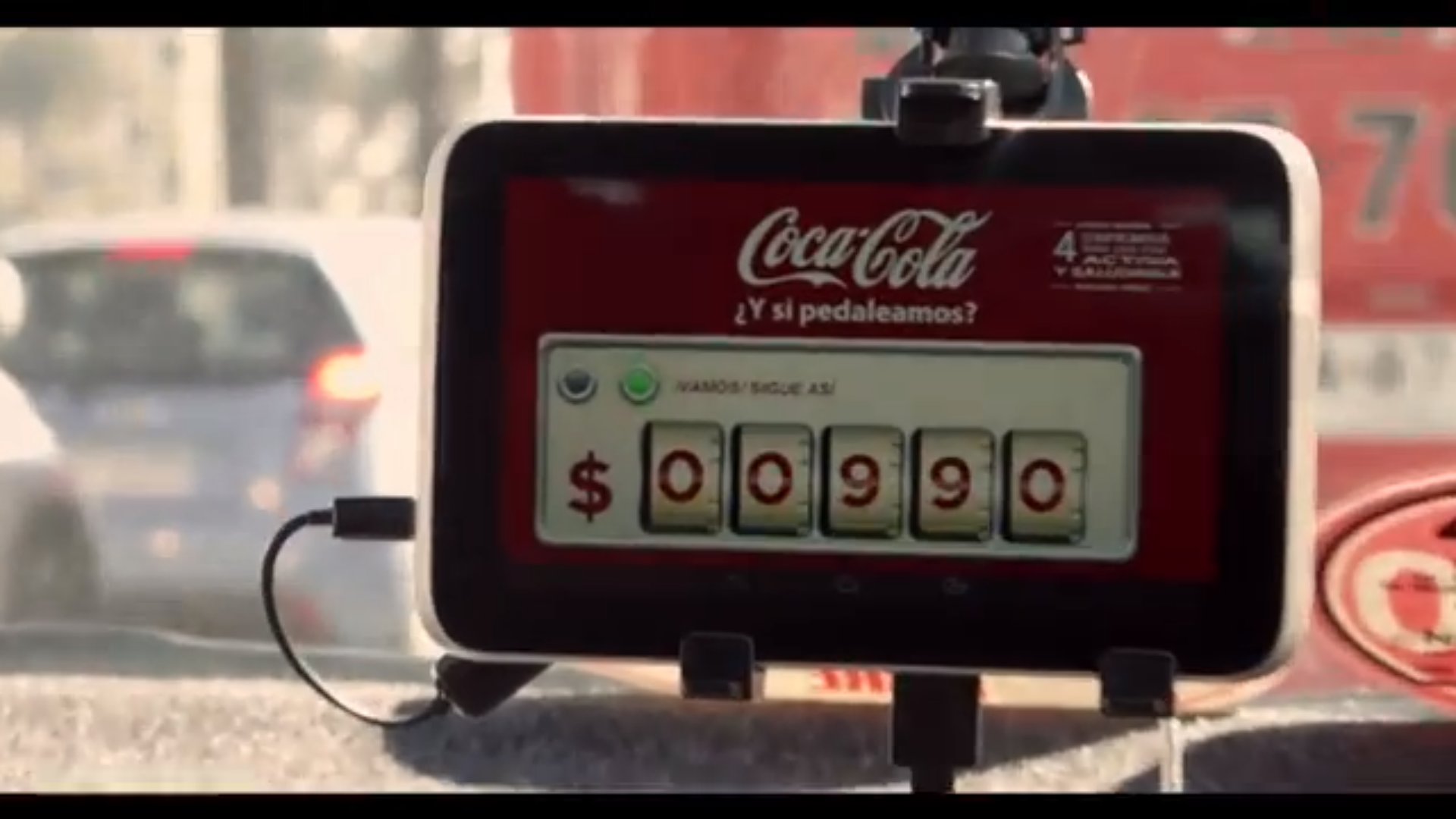 To grow on Coca-Cola’s ‘Happiness’ campaigns, Coca-Cola Chile worked with McCann to spread the “Movement is Happiness” campaign.

Unsuspecting members of the public were greeted with a small surprise when stepping into a taxi they’d hailed down. Inside, they found a bike pedalling system which was attached to the meter – the more they pedalled the lower their fare became.

Well done Coca-Cola for trying to encourage a bit of exercise whilst sat in the back of a taxi, whatever will they think of next? 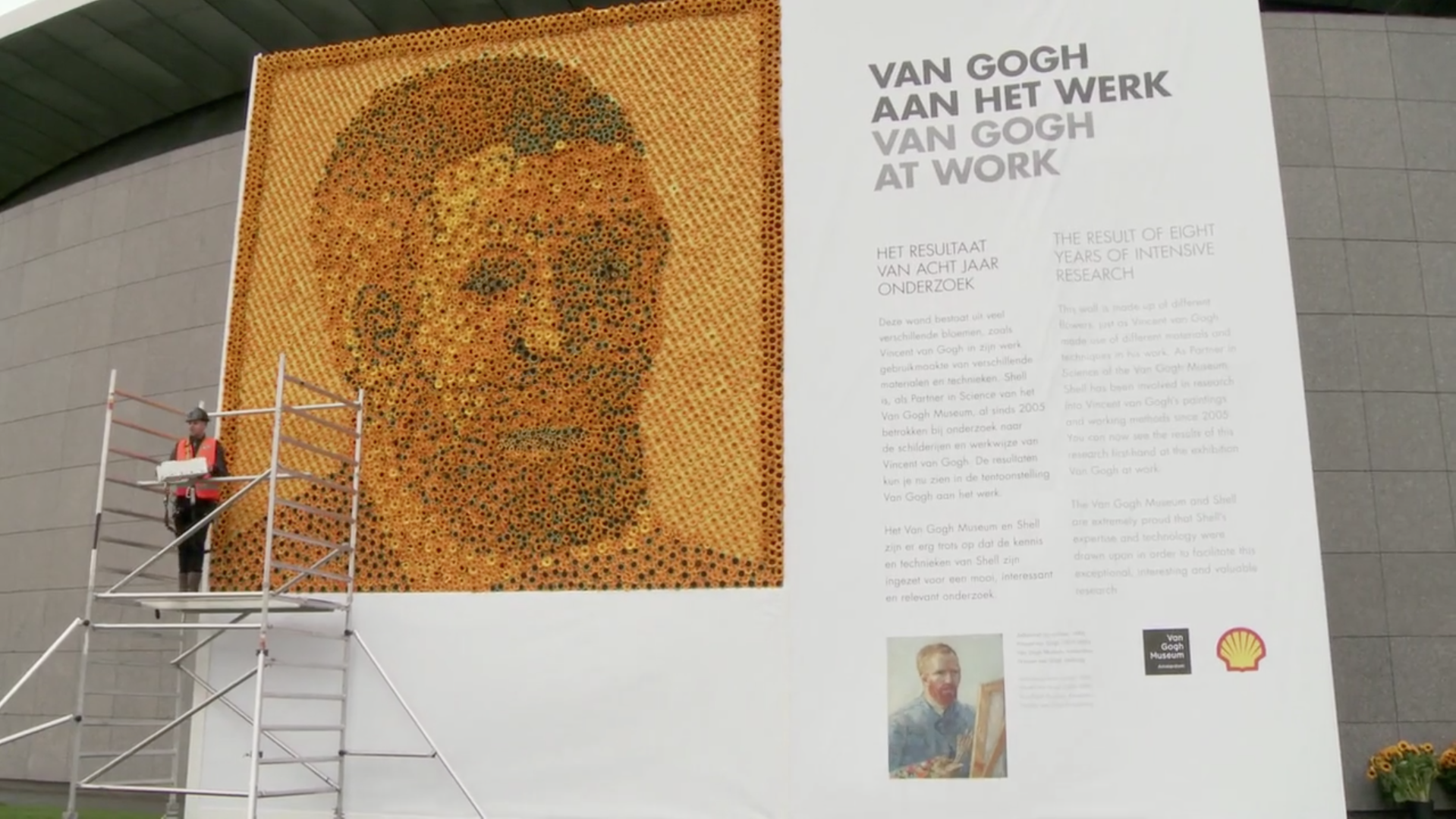