Back to the Future II and experiential marketing

“Great Scott! There must be a disturbance in the space-time continuum!”

If you have no idea what I’m on about, you are either living in a parallel universe, or have somehow escaped all the hype on social media leading up to Wednesday 21st October.

What was so significant about that date? It was the date to which Marty McFly and Doc Brown travelled in the cult time-travel movie sequel, Back To The Future II.

What it got right

Marty’s future children wore headsets which made and received calls, and let them watch TV, much like Google Glass, Occulus Rift and Microsoft’s Hololens do today.

The next step will be being able to shop or buy via an augmented reality experience.

3D Displays: There’s a scene in the film where Marty walks past a billboard for Jaws 19 and a giant shark hologram leaps out at him. This may not exactly be the case today, but outdoor 3D displays are becoming more commonplace; a good example being Posterscope’s artificial intelligence-led billboard, which displayed unique ads based on how people reacted to it.

This is not as farfetched as it may seem, as the field of robotics continues to advance in multiple industries, including marketing.

Internet: One thing the film didn’t hint at was the internet: despite the odd video call, there was no sign of it. Think how far M arty and the Doc could have got with the help Google Maps or Siri!

Social Media: There was also no sign of social media. No 140 character updates or selfies from Marty and Doc!

Social media gives marketers a real advantage, as it enables two-way connection with an audience, on a real-time basis.

Smartphones: Despite the presence of smart glasses, there was a noticeable absence of smartphones, which we now can’t live without. The continuing rise of mobile is a force to be reckoned with, and investing in marketing intelligence of consumer’s multi-device usage will be invaluable for marketers, going forward. 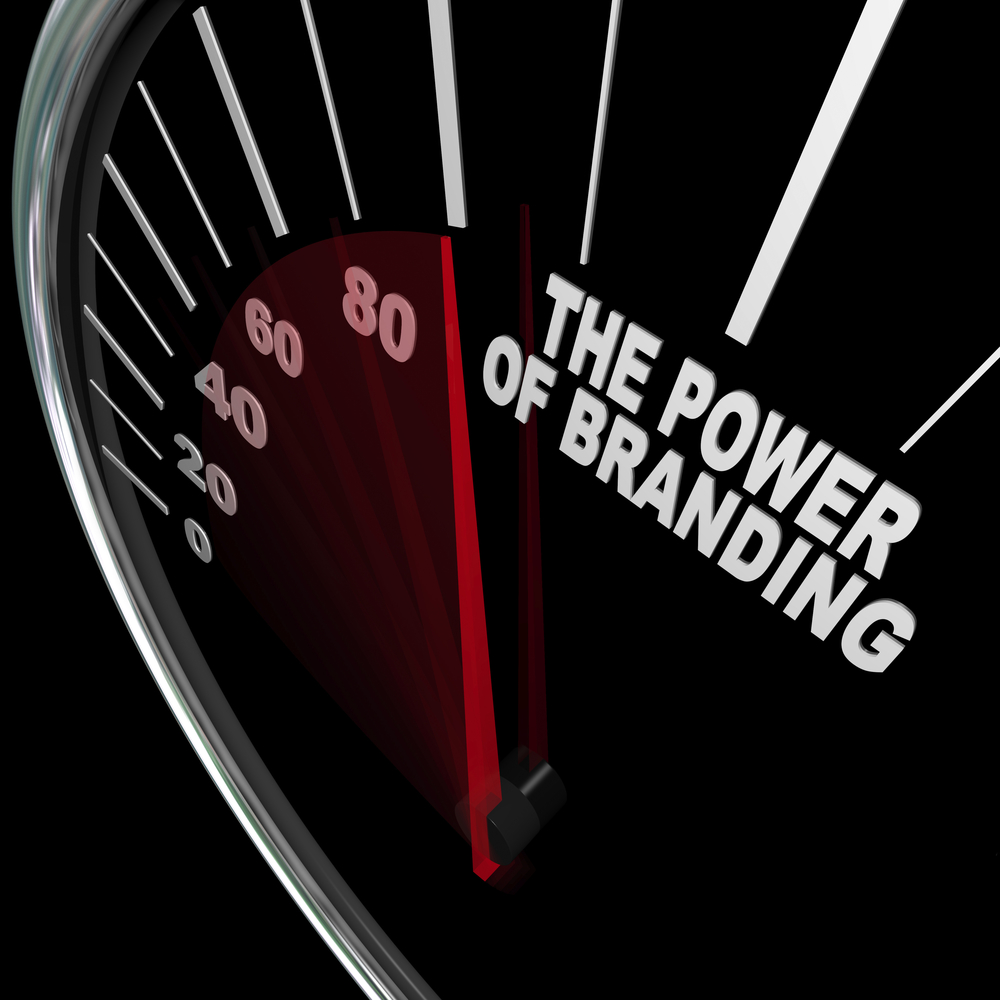